Get fresh music recommendations delivered to your inbox every Friday.
We've updated our Terms of Use. You can review the changes here.

Soon May the Wellerman Come

from Toe in the Water by Pinniped 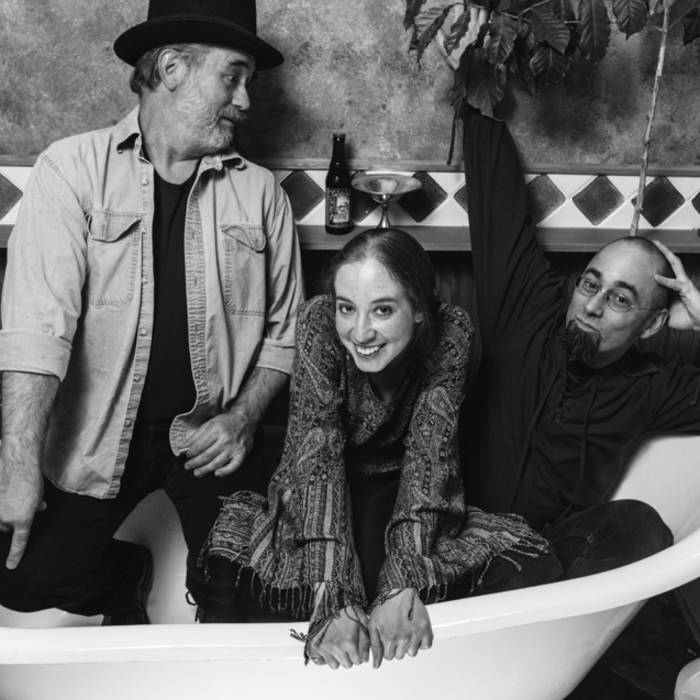 There was a ship that put to sea,
The name of the ship was the Billy of Tea
The winds blew up, her bow dipped down,
Oh blow, my bully boys, blow.

Chorus:
Soon may the Wellerman come
And bring us sugar and tea and rum.
One day, when the tonguing is done,
We'll take our leave and go.

She had not been two weeks from shore
When down on her a right whale bore.
The captain called all hands and swore
He'd take that whale in tow.

Before the boat had hit the water
The whale's tail came up and caught her.
All hands to the side harpooned and fought her
When she dived down below.

No line was cut, no whale was freed;
The Captain's mind was not of greed,
But he belonged to the whaleman's creed;
She took the ship in tow.

For forty days, or even more,
The line went slack, then tight once more.
All boats were lost (there were only four)
But still the whale did go.

As far as I've heard, the fight's still on;
The line's not cut and the whale's not gone.
The Wellerman makes his regular call
To encourage the Captain, crew, and all.